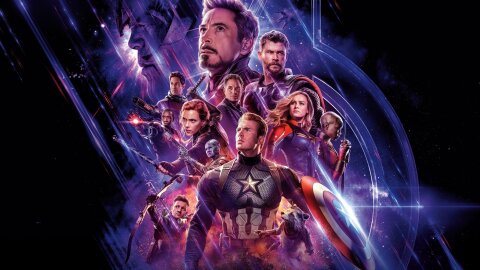 Avengers Endgame: Appreciating the enormity of the MCU

Spoiler alert: we liked this movie

Appreciating the establishment of the characters of Iron Man and Captain America. That grenade scene. Joss Whedon writing and directing teams of characters learning to work together. Realizing the first movie in the MCU came out in 2008. Realizing just how long ago 2008 was.

Money and The Mouse

The huge money-making power of this franchise. A review of budgets and revenue in the MCU. Feeling conflicted about enjoying these otherwise-impossible projects while Disney slowly buys up the entirety of western media.