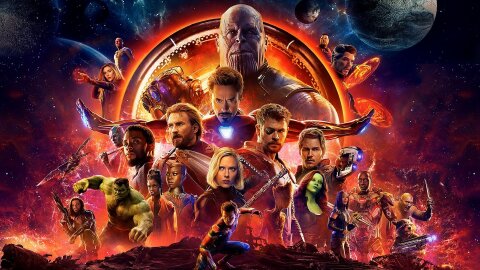 Josh Brolan was so good! And the character itself too! Coin purse chin. The story of how a light flick to the coin purse could have saved the world.

Forging in the heart of a neutron star vs heart-of-a-neutron-star-adjacent. Breaking assumptions. Neutron stars. Facts and figures and analogies. Converting teaspoons of neutron star matter into 5-Dollar Footlongs. Thor jelly vs Thor Jam and their relative whelmingness.

Vision based on movement