I Robot: the three laws of robotics are inadequate

The Script Started Out Much Different

What began as a science fiction version of an Agatha Christie mystery grew into a Will Smith blockbuster. And then the studio acquired the rights to Asimov.

Reasoning Around the Three Laws

Wouldn’t want any rogue states or terrorist groups getting their hands on a VIKI. VIKI reasons her way around the laws.

Taking our jerbs. Amazing Amazon warehouse robots. Teachers. Service industry. Creative work the most protected, for now. How to handle the fallout from the robot worker class? Guaranteed minimum income experiment in Holland. 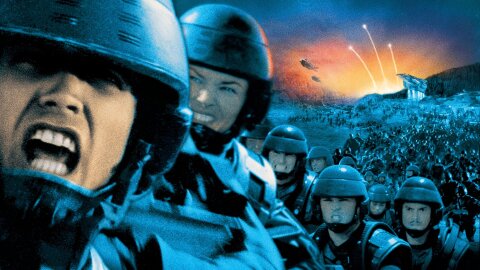