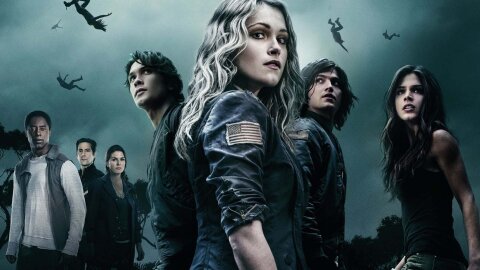 The particular value of pilot episodes

We did this once before and had a really good time. Covering pilot episodes specifically and exclusively to get at a high-concentration of scifi ideas and worldbuilding. And now we’re at it again with The 100!

Both before and after earth enters nuclear winter. Water, air, hydrocarbons and where to find them.

Rules and enforcement under extreme circumstances

Freedom vs keeping everyone from dying. Reproduction policies. Simulations for generation ships - maintaining sufficient genetic diversity through selection and control of reproduction.

We hit on this once before in our Seveneves episode. Using landing vessels that have been sitting in orbit for a century. Don’t keep your equipment next to your bananas.

The 7:10 rule. Human civilization vs survival of the human animal. Nuclear fallout and nuclear winter. Types of radiation and radiation cookie puzzles.