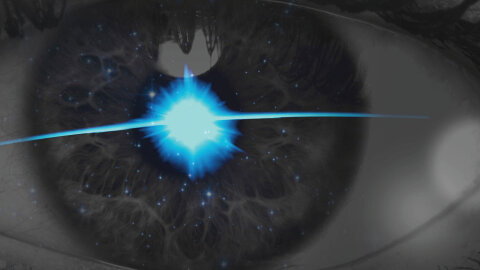 Our attempt to convince folks to read the book. Do it!

The moon blew up without warning and for no apparent reason. It was waxing, only one day short of full. The time was 05:03:12 UTC. Later it would be designated A+0.0.0, or simply Zero.

Tunguska. Chelyabinsk. Measuring in five dollar footlongs and blue whales. Who knows how many fathoms?

Humans and computers are both susceptible to radiation.

Thermals and ridge lifts and whatnot. Terrifying! 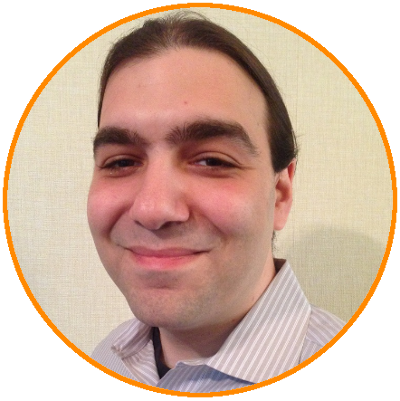