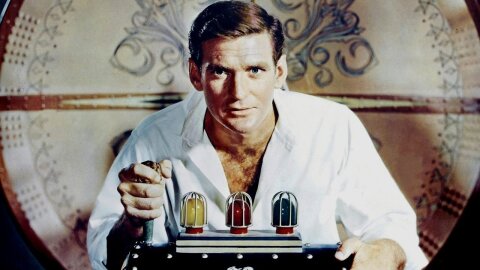 The book, his prescience, and his coinage of the term “time machine.” His scientific literacy and the ideas in the physics and mathematics of his time. Other times he was on the show.

Dimensions and physics and moving through the invisible dimension of time.

What books would you bring with you to repair future society?