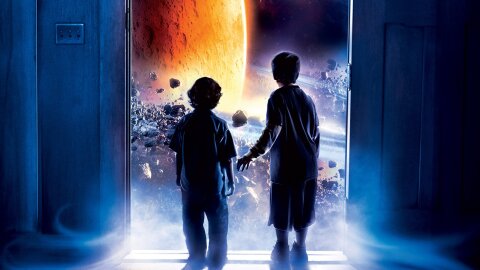 Weightlessness in orbit. Orbit is falling.

Don’t forget: people are meat too! Cold blooded vs warm-blooded intelligence. Metabolic rates and bloodedness. Dinosaurs may have been mesotherms!

You are as meat as a cow!

Tubes and bricks. Bad roomates and sardine tubes. Kimchi rocket ships in spaaaaaace. Eating your sandwich in the bathroom, just in case your microbiome can’t handle the onslaught.