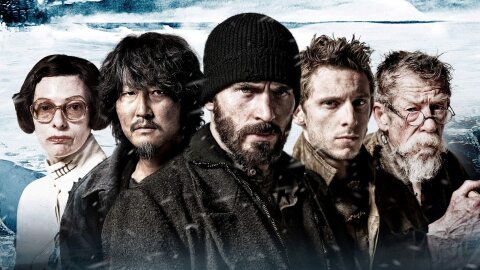 Snowpiercer: entomophagy, what caused the hole in the ozone layer, and extreme cold survival

What is that for. Chlorofleorocarbons (CFCs) and ozone depletion.

Food in the cryopocalypse (entomophagy)