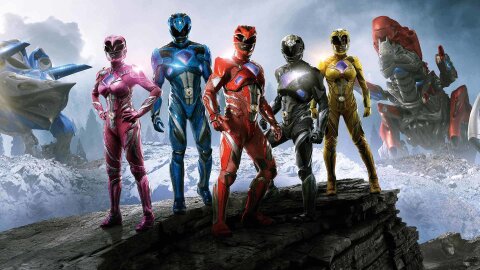 Dinosaurs spotted in the Cretaceous period. The K-Pg (Cretaceous-Paleogene) aka K-T (Cretaceous-Tertiary) extinction event (the one with the comet). Hypothetical competition with the vulcanism explanation. Morgan Freeman, Brian Cranston, and Christopher’s favorite move, the “Zap Brannigan”

Get off my lawn

Damn teenagers being irresponsible, endangering others and themselves and whatnot. But then they get superpowers so I guess it’s cool.

Life seeding and crystals and whatnot

Origin of life on earth: crystals. Pro tip: it’s really hard searching online for science things about crystals because all the results are woo woo nonsense. The Prometheus problem. The sameness of all life (that we see). Bipedalism seems to be a generally useful adaptation, I guess. Yay us.

Christine Shreyer created the Eltarian conlang for the movie. Here is an interview where she discusses her work on both Man of Steel and Power Rangers. Erlang is a programming language, in case you get confused. Sources of ancientness that she used in the construction. Language change over time and how to avoid it.