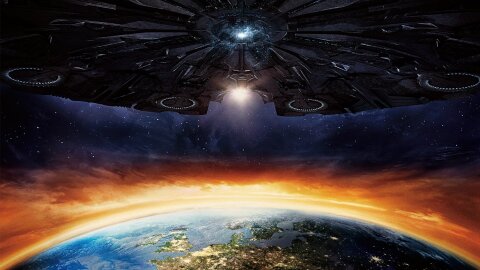 Independence Day Resurgence: Earth's center, gravity wells, and a hole in the bottom of the sea

Distress calls. Radio broadcasts and other ways to watch the best.speech.ever.

Wormholes. Telefragging. In-system ship speeds and an incredible ability to slow down.

Getting Stuff in Space

Data in a Coma

They flew into my butthole! My only weakness, how did you know?!

Why do cities lift off of the ground?

Earth is just a ball of rock.

And metal. The creamy center is actually not creamy but rather solid iron. It’s like a Kinder Egg and a Cadbury Cream Egg had a baby. The sorts of doom we’d face by having our core disrupted/extracted. Magnetosphere and the molten core. The crust ranges from 3-25 miles thick, fwiw.

Massive energy to not only drill but keep the hole into the earth open. A hole in the bottom of the sea.