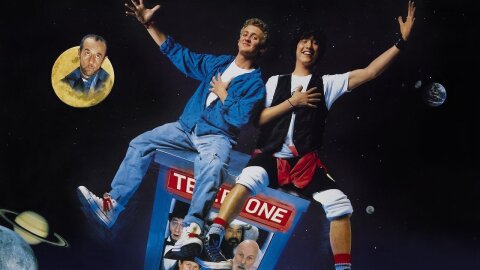 Mismatching of Person and Myth

Flawed characters in history. Remembering to recognize that the characters we imagine may not be as close as we think to the real thing.

A short dead dude, but also irl an imposing figure. And not actually short! Of totally average height - the shortness thing was actually an ex post facto error in conversion from the units of measurement of his time and place.

Socrates -> Plato -> Aristotle. The Hemlock treatment vs living in the future. Socratic ignorance: “the only true wisdom is knowing that you know nothing.” Bill and Ted’s rolled high on wisdom, low on intelligence. :)

Gradual deafness. Bill & Ted picked him up in 1810, four years before he was reported to have gone completely deaf. So he may have had some limited ability to hear. Piano on the floor, stylus in the mouth, and other coping mechanisms. Beethoven’s metronome. OR MAYBE, he was actually just a crazy old smelly deaf guy and that’s why mall security had to come drag him away.

They visit his castle in 15th century England and meet two totally bodacious babes. Or something. Attention to linguistic detail in the film: everybody speaks the correct languages! More or less. 15th century English. Chaucerean and Shakespearean pronunciation.

Can they read? Write? Reading and writing as two separate skills. Credit cards. Introducing medieval princesses to fiat currency and a debt-based economy.

Dan Carlin said all of it better than we ever could: Wrath of the Khans. 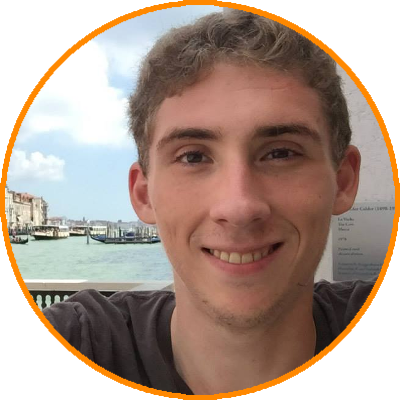 Previous Post Independence Day Resurgence: Earth's center, gravity wells, and a hole in the bottom of the sea Next Post The Space Between Us: lightspeed commuunications and relative gravity w/ Chris Noessel