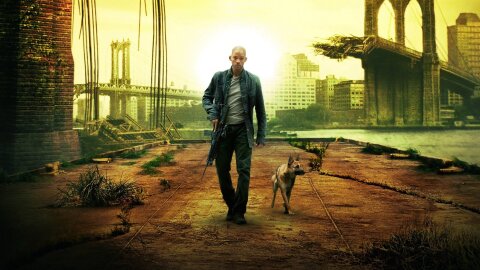 I Am Legend: zompires, fuel spoilage in the apocalypse, and loneliness w/ Nick Farmer

A book and so many adaptations

Zombies vs vampires and the origin of this story in the pre-zombie era. The book inspired Night of the Living Dead!

Using viruses to our advantage

Viruses as workhorses to deliver medical payloads. Mutations, good and bad. Telomeres. Cancer, and the difficulties of biological immortality.

The post-apocalypse can be rough; it’s difficult for social creatures. Talking to dogs and mannequins. Videos by

What we observe presumably as the effects of their disease:

The twist being that Will Smith is the real monster! Depending on which ending you see.

The “alternative” was so much better. Who is the real monster? The meaning behind the phrase “I Am Legend” and how it is mostly lost in the films. 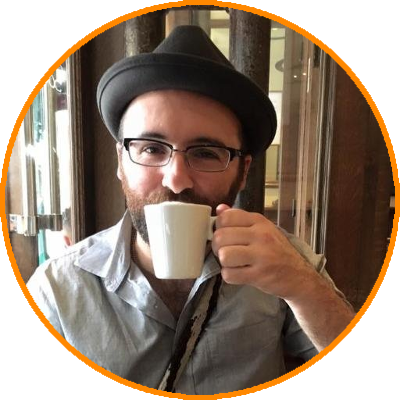 Previous Post Life: time in space, ISS safety, and literal firewalls Next Post Ghost in the Shell: modern cyberpunk, biorobots, and the nature of self w/ Jolene Creighton