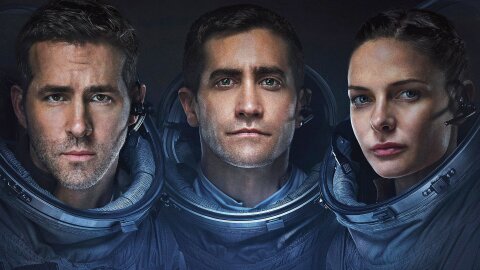 Is this the future?

Near-future? Referencing the challenger explosion. A survey of the evidence and the answer: basically this must be taking place now. World population: 8 billion!

Looked rather similar to life on our own planet. Common origins. Panspermia. Or is life typical in the universe, and life as we understand it is a somewhat typical example?

Wow what a bastard this alien is. “Just trying to survive.” Pluripotency and cell specialization.  A brain made of muscles. “A giant piece of murder muscle.” A jet plane made of biceps. One cell

Kill it with fire!

Literal firewalls. Temperatures of incinerators. Could we burn it up by tossing it down into the atmosphere (hot!).

Kill it with space!

Give that alien some space. Aliens love space.

Plan B: Screw it! Push it and they and everything into space! But is the math in the ballpark of reasonable? Escape velocities from earth’s surface vs the ISS.