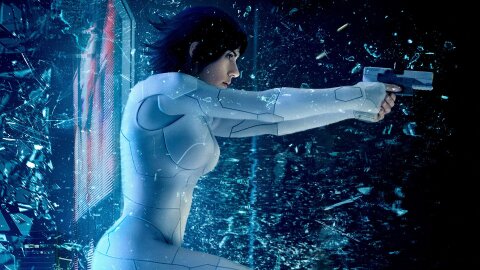 Ghost in the Shell: modern cyberpunk, biorobots, and the nature of self w/ Jolene Creighton

Where is this movie taking place? Was it made explicit? We’re thinking neo-Tokyo but what’s really interesting is the lengths they went to in order to make New Zealand look like a retro-futuristic Asian city.

Roots in Neuromancer etc. The rising Asian power of the period (Japan) and the mixing of western and eastern aesthetics.

Networked AR lens implants. Batou had a whole suite of EM filters! Thermal, night vision, and x-ray. X-ray! Otherwise known as “cancer mode.” How x-rays work and the danger he must posing to everyone around him.

The potential foreignness of artificial intelligence. The human brain as a meaning-making machine. Melding with the machines.

And dualism and the great questions raised in the original film. 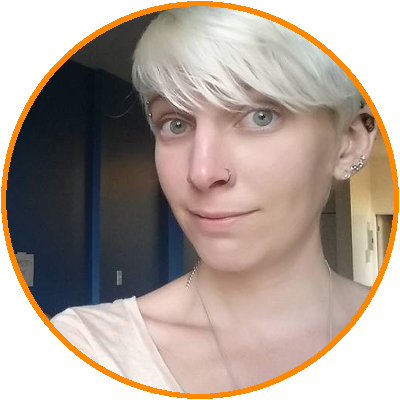 Previous Post I Am Legend: zompires, fuel spoilage in the apocalypse, and loneliness w/ Nick Farmer Next Post The Prestige: magic as skeptical training, Tesla, and taming electricity