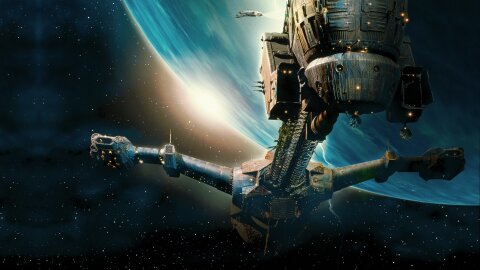 Vs “show don’t tell.” Australian flags and separation from the United Kingdom.

Lived-in ships and how they were exemplified in Alien or Star Wars. The “traditional” design of the Lewis & Clark, basically maintaining the naval analogy in space travel. BUT! The Event Horizon is much different.

How the Event Horizon is the opposite of Joseph Campbell’s “belly of the whale.” Radula hallways and OSHA. Gothic architecture and religious imagery in interior and exterior design.

The Event Horizon and its gravity drive something-or-other. Spacetime-folding visual analogies. Using contained black holes to create wormholes. The Monty Hall problem, but with Hell instead of a prize.

Completely foreign consciousnesses probing for something to communicate. Accidentally poking at raw human neuroses like a toothache. Other forms of consciousness, where consciousness is a form of information processing.

Is this Hell a place? Or a manifestation of our neuroses? Or a greater consciousness just rolling over on us by accident? 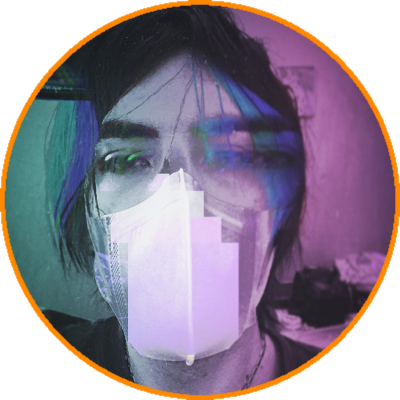