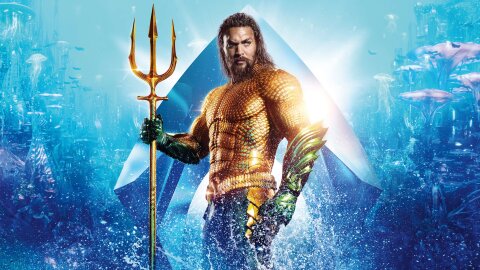 Aquaman as a sign of possibility the of interesting things going forward in the DC Extended Universe. Sexy Jason Mamoa. Underwater Superman.

Unlimited power when everyone else thought the world was flat. Appreciating the innovation that was realizing the Earth was mostly spherical. Ancient Greek steam turbans. Eating raw fish and seaweed. the origins of sushi. The careful application of lava for removing parasites.

The list of traits that make for good domesticatiion: “Friendly, feedable, fecund, and family-friendly” and how hard it might be to find the full set of traits in the ocean. The ultimate futility of trying to domesticate sharks.