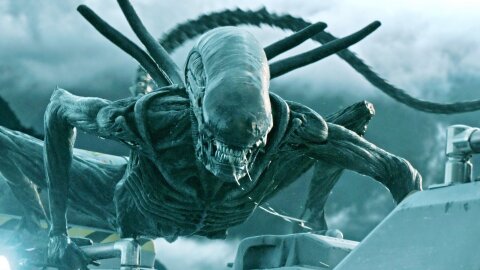 Human pairing in space crews. Sex selection for different purposes, and in particular settlement. The Voices from L5 episode on Gender in Space. If humans still need to gestate the old-fashioned way, you’re gonna need a lot of human wombs.

The numbers game of space settlement. The possibility of gestating the next human generation on the target planet from frozen embryo: i.e. population bomb.

Weakly interacting. How to detect a “neutrino burst” in space and not be vaporized by a supernova. Tools to grant perspective on the topic.  Neutrino detectors large and small. “World’s Smallest neutrino detector.”

More details from Ridley Scott about the connection between Jesus and the engineers. The suggestion made in Prometheus made more explicit. Swole Korean Jesus. Swole white Jesus.

How to break out of a chest

These guys made some assumptions and ran with them. Mouth-mouth saw-saws and their use in chestbursting.