It was really good! One-shot gimmicks of the past and appreciating the technical complexity of what was done here.

The demographic makeup of the British military. Young average infantryman age. “Pals battalions” and serving alongside your friends.

The scale of WWI versus what came before. Rising contemporary appreciation for the study of this conflict. How much was the war a “modern war” and how much did it help usher in the modern world? Horses and tanks.

The shovel as a tool of war for millenia. How do we wind up with stalemate trench warfare? A hint of trench warfare in the American Civil War. Really impressive trench engineering. Tanks, tech, strategy, and the eventual end of trench warfare. Rats - yuck! Rats in the trenches.

Barbed wire. Mechanized warfare. Horses in WWI and WWII. Tanks! Really slow and not very great tanks. Radio reliability. Hard-line comms. Sending messages by foot, radio, or… dropping it out of a plane? Medical infrastructure and what modern medicine owes to WWI. 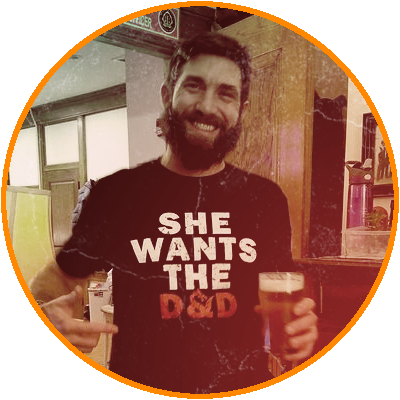