Versions! So many versions. The best version of the film: The Ultimate Cut.

Ancient Greece after 300. The Peloponnesian War (which Ryan is in the middle of on his show!). The rise of Philip. Olympias.

Putting Macedon at center stage in ancient Greece. Technical and logistical innovations. Planning the invasion of Persia right before his suspiciously untimely death.

Alexander and Olypmias. Purging royal competition in the ancient world. Plutarch and gossip about “powerful women” in antiquity.

The loss of contemporary sources and the reliability of what remains. Plutarch’s gossip column.

What makes an historical figure “The Great,” instead of “The Terrible” or just forgotten? So many Alexandrias! Conquest, culture, and Hellenization.

“Homosexuality” in the ancient world and different norms of power and masulinity. Alexander and Hephaestion. Achilles and Patroclas. 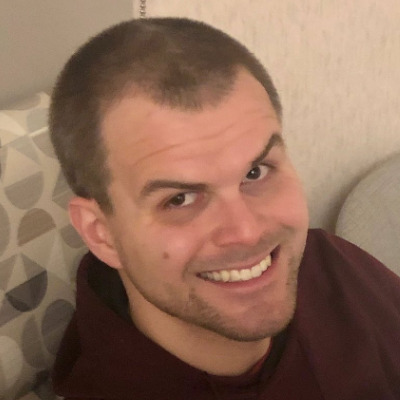