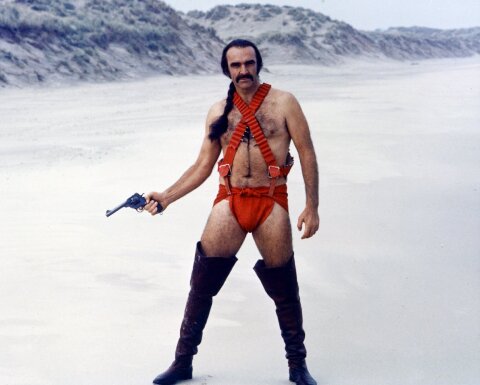 Pulling a James Cameron. Sean Connery is down for anything. Weeeeeird stuff. A list of some of our favorite things

Bullets in the air

One of the worse ways to celebrate. Coins off of a skyscraper. Mass and volume and drag. Bullet lethality reductions with different trajectories.

The benefits and drawbacks. The inuit diet. Surprisingly-high carbohydrate intake when all your meat is raw. Micronutrients via organ meats. Food preservation through controlled rot. Using fats and proteins to energy.

Other varieties of humanity that coexisted with homo sapiens. The study of evolution. Fossil evidence and developments in mitochondrial DNA analysis. The multiregional hypothesis -> the out of Africa hypothesis.

Don’t forget other animals are smart too! Humans are still way better though.

Awkward science. Would you pass?

The nature of power the “Eternals” have. Evolutionary timescales vs the application of technology. AI control.

Boredom is for boring people. The value of freedom of will when you can’t die.