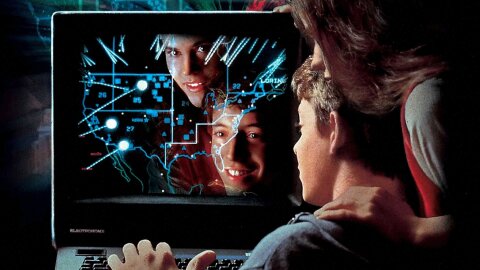 Wargames: computers in the 80s, weapons to end all wars, and dinosaurs w/ Joe Ruppel

Gatling and the Gatling Gun, Alfred Nobel and dynamite, Tesla and his particle beams, and…. nuclear weapons?

Teaching computers to teach themselves. The point where this movie steps into scifi territory.

Dinosaur extinction hypotheses at the time of the film. Falken is a psychopath.