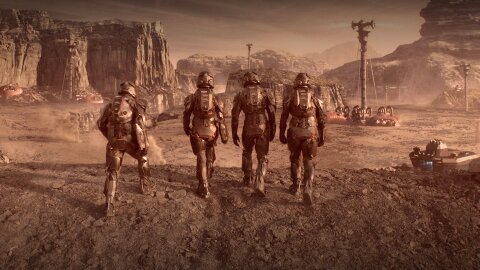 Falling into the sun

Why not dump all of our nuclear waste there? Shedding orbital velocity. Eros the magic space potato.

Our lack of understanding irl of whether humans can conceive and gestate and grow in low or microgravity. Centrifugal artificial gravity.

Fragility of interconnected systems at small scale. Radiation. Living inside a big rock.

Venus sucks. Mostly. On the surface, at least. Soviet Venus missions. Turning Venus into a spaceship. 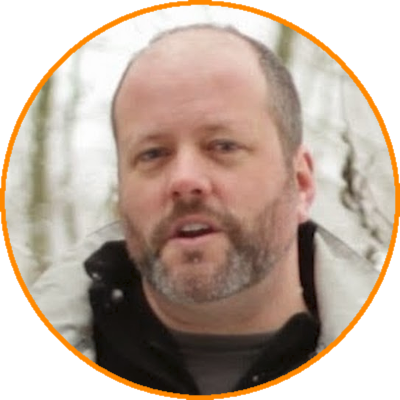