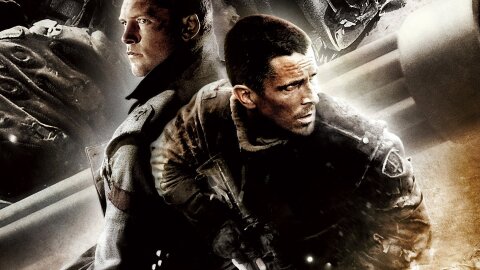 Is this a sequel? A prequel? Our progress in covering the entire Terminator series. The possibility of the future war trilogy, dashed.

Donating your body to science. Body donation vs organ donation. Size and BMI standards. Medical education via cadaver. “Body brokers.” Why do blast testing on bodies? Are we learning to cure “acute dynamitism?”

How to make a body unsuitable for whole-body donation. Donating to Terminator-science. Executions as disincentive. The role of the medieval executioner. How the guillotine was an early example of the robots taking our jerbs. Execution showmanship. The Ultimate Warrior was nuts.

The only sorta realistic time travel in the whole Terminator series: pausing your exiistence and turning back on in the future! The nature of self, and the “legal schmegal” defense.

Technological anxieties over time through the Terminator series…. but not really in this one? Or are just jumping straight through to concern with AI takeoff? The Skynet-iest movie in the Terminator series, so far. Personifying Skynet. Explaining the human prisoner project with the design of the T800.