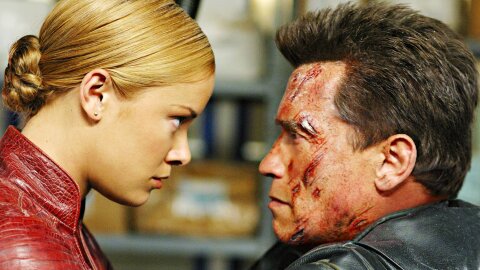 Getting re-jacked to your original shape at 56 years old. Screening your movie at Saddam’s palace.

The broadness of the term “nanotechnology.” Upgrading your liquid-metal nanotechss32 robots.

Placing this movie in the data collection timeline: after the dawn of big data digital government spying, but before smartphones when we willingly began to give up all the data. But there’s a Terminator movie for that too!

Finally, a Terminator in the age of the ubiquitous cell phone! Still not smartphones yet, but it’s a start! Hydrogen fuel cell failure modes and the danger of tiny hydrogen bombs. MRI dangers.