The importance of his work. Valis experience. Drugs! PKD’s place in the pantheon of science fiction writers, among Asimov, Bradbury and others. Humanity. Dignity. Technology vs humanity.

Indie sci-fi film festival. Featuring a bunch of interesting films, shorts, and documentaries. Even one video game! Here are some trailers:

We’ve just launched our Patreon to help us improve the show! Check out the Support the Show page to see our spiel. 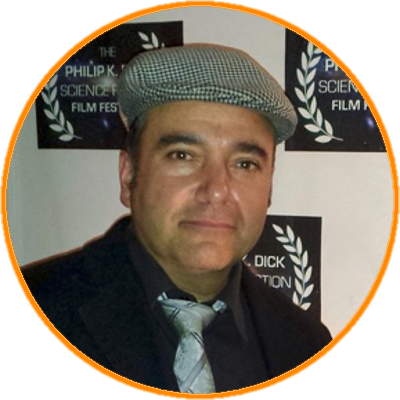 Previous Post Sunshine: the lifecycle of a star, solar sails, and Captain America in space Next Post Hackers: social engineering, Kevin Mitnick, and hacking before the internet w/ Brian Epstein