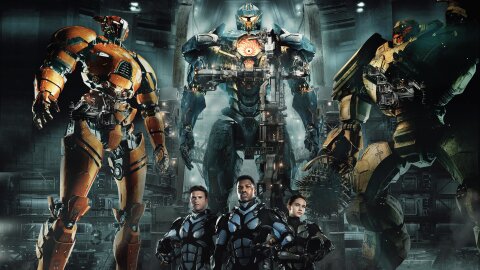 Keeping the peace when independent operations can make their own giant robots. Staying somewhat prepared for returning existential threats.

Brain in a jar

IRL progress towards a brain in a jar: human brain organoids implanted on a mouse brain. Sensory apparatus and feeling pain. Getting (ethically) hairy.

Actually: not so rare! But a pain in the ass to extract. The Japanese rare earth ocean-bottom treasure trove and how it will be difficult to access. Mining rare earth elements from spaaaaaaaace and how we probably need a new colloquial name for these materials. Underwater volcanoes.