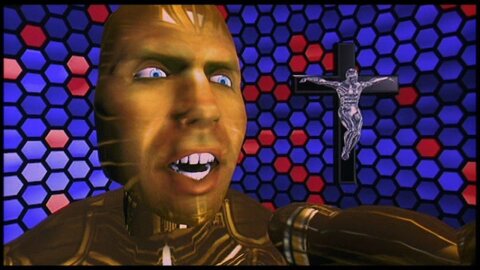 The title was taken from a Stephen King short story which pretty much otherwise has no relationship at all to the film. This actually led to a lawsuit.

Was praised at the time for his vision. Virtuosity.

3D Graphics at the Time of the Film

Wolfenstein 3D. Compact discs technology. Sega CD. The cost of this film in time and money. How impressed we all were at the time. Sega console monstrosity.

What we thought it would be at the time of the film.

360° “VR” movies. Google cardboard. AR. How directed do we want our experiences with art to be?

Nootropics. The singularity. Controlling the real world via the internet.