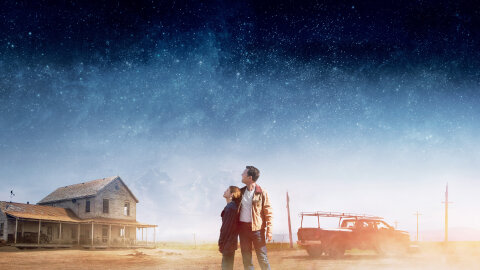 Monocultures. Blight. We talk about anthropogenic climate change even though it isn’t mentioned in the film. Reduced population. Governments.