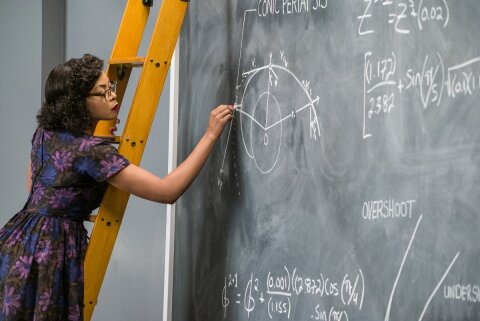 My guest appearance talking about this film on the podcast Voices From L5.

This got left out of the movie, but the history of NACA (National Advisory Committee for Aeronautics), then NASA (National Aeronautics and Space Administration), is an important part of the story.

Existential threats. Intercontinental ballistic missiles and nuclear submarines obviating much of the interest in basing nuclear weapons in space. Dangerous beeps and boops.

National competition in the day, feels to us more healthy and global-cooperative these days. For now. Until it gets cheaper and there are resources to fight over. :(

Joe’s favorite superhero. A totally amazing list of accomplishments even before the Mercury program. And then the only person to ride in both the Mercury and Shuttle programs.

Appreciation for the people who pulled all of this stuff off, with special consideration for the women featured in the film.