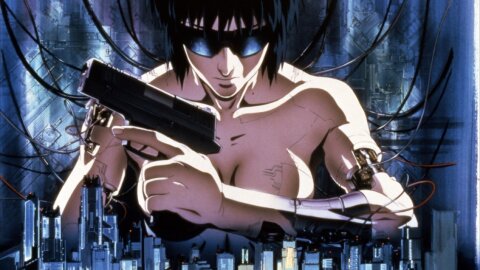 Ghost in the Shell: scifi anime, computer evolution, and cybernetics

We watched a lot of it in highschool. How this film transcends the norm. Timeline of anime and the cyberpunk aesthetic.

The influences that went into this movie. The huge influence this movie had on everything after.

For once we have to lay out the plot of the movie in detail, because it’s kind of complicated!

The spectrum on jacked-in-ness in the movie. Taxonomy of androids, cyborgs, and robots.

Mind-body dualism. The treatment of consciousness in the film.

Emergent AI. What is life? Evolution of digital life forms.