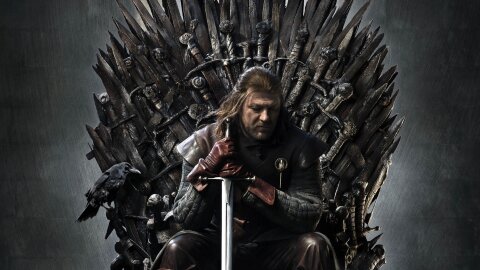 In which we discuss Game of Thrones right before the finale

Appreciating GRRM. And appreciating him double and triple as the show goes on.

The middle ages. The “dark ages” and how much is that a misnomer? Magic and dragons stagnating technological progress. Volcanoes beat dragons in rock-paper-scissors. Air force exclusivity. Ancient artillery. Ballistae and Scorpions and the peak of human weaponry until the weaponization of gunpowder.

Figuring out ways to make the seasons less predictable. Unsatisfying suggestions in axial precession and funny orbits. The possibility of the interplay of biology with climatological processes.

Trying to understand, as we reach the conclusion, why the show feels so unsatisfying now. Why every turn of events feels so unearned. Predicting who will get the throne as of “The Last of the Starks.”