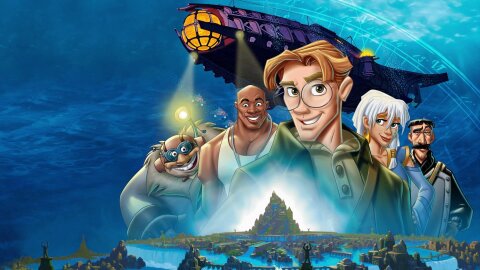 Getting past the nonsense. The reasonable idea that civilizations have in fact existed and then fallen, without notice by modern study. Rocking Like a Hurricane in the B.C. era.

Humanity circa 10,000 years ago. The beginnings of civilization. Early agriculture. Making beer and eventually bread. How not to make bread by putting beer in the oven. More Rocking Like a Hurricane. Just invent pants, beer, and bread and you’re off to a really solid start. “Why are pants, different than shirts?”

The Silurian Hypothesis. Imagining the difference in civilizational detectibility over hundreds of thousands or millions of years. Thinking like ze dolphin. Plastic permanence. Climate impacts written into geology. Radiological evidence.

The “Atlantean” conlang. Marc  Okrand and Klingon. Language before language was written down. How we figure out anything about a language from 6500 years ago that is no longer spoken and was never written down.

Atlantis: iTunes | Amazon Prime Video The Silurian Hypothesis: Would it be possible to detect an industrial civilization in the geological record?: arXiv.org