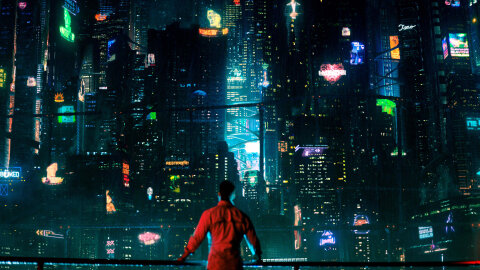 The meaning of race and gender in a world where anyone can be any variety of human (and more). Merging with AI and technology in general.

The boundaries of the “self” and the “mind” and the meat. Hard to draw! The influence of the greater body system over the “self” part and boners. So many boners. But not from nipple stuff, no sir. ? 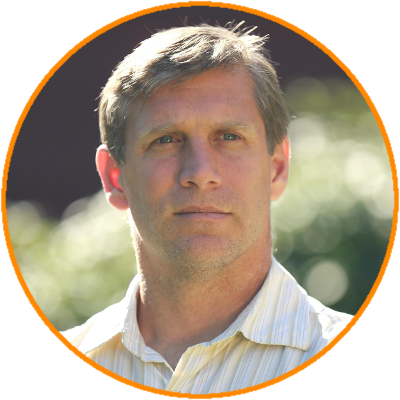 Previous Post Philip K Dick's Electric Dreams: self-replicating AI, the illusion of self, and parasites Next Post Transformers The Last Knight: the size of the cosmos, colliding planets, and the useful scientist w/ Jolene Creighton