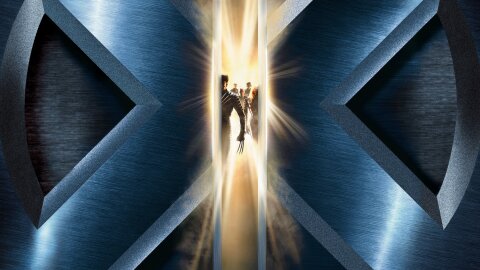 X-Men: superhero evolution, wolverines, and what lightning does to everything else

X-Men as the dawn of comic book blockbuster cinema. The un-comicbook-ness of previous Marvel adaptations like Blade and Punisher. X-Men as the gateway drug to the language of comic book storytelling. Perfect casting Patrick Steward and Huge Jackedman.

Look, it’s not that hard. All you need to do is lift weights six days a week, stop drinking alcohol, don’t eat anything after 7pm, don’t eat any carbs or sugar at all, in fact just don’t eat anything you like, get the personal trainer from Magic Mike, sleep nine hours a night, run three miles a day, and have a studio pay for the whole thing over a six to seven month span. I don’t know why everyone’s not doing this. It’s a super realistic lifestyle and an appropriate body image to compare oneself to. #hollywood

Mutations: usually do nothing or are bad. But also sometimes are good! Exploring the high variance in mutations in the world of X-Men. Picking the best X-Men power: raw force production vs longevity.

The honey badger of the north!

What happens when everything else gets his by lightning