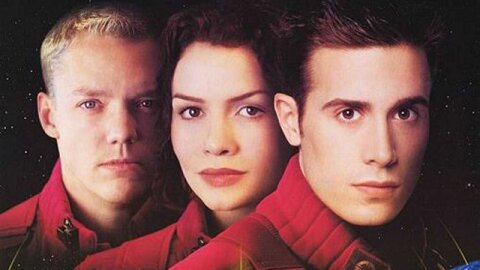 As children of the 90s, we have to wax nostalgic over the Wing Commander video games. They were really, really important at the time. Ground-breaking, even. PC games pre-windows. FMV.

Director of the games was also director of the film! We hypothesize based on zero knowledge of anything how it may have been difficult for this first-time feature film director. We consider whether he is the George Lucas of video games, in both the good or bad senses.

Cat creatures? This may not have been clear in the film. Hairless cats.

Simplifications of space combat, ignoring the vast distances and incredible speeds in their portrayals. Things that did it pretty right.

A Crew of Mavericks

At least in Top Gun, there was only one Maverick. Here we have to consider if we’d want a ship full of Mavericks as Earth’s last best hope.

One makes sense. One seems to come out of nowhere. Maniac is awful and dangerous. This movie’s idea of “search and rescue” seems a bit off. 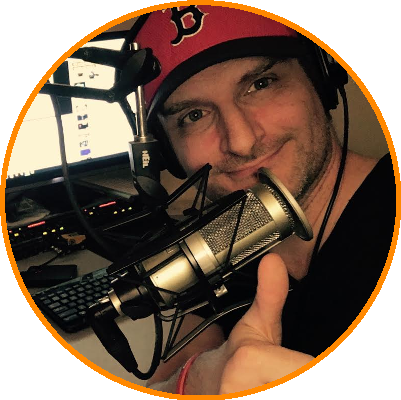