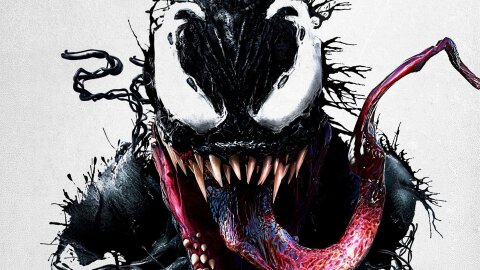 Sending out of infected ice-balls and hoping someone notices. Like a tree! Just send your reproductive material everywhere and who cares who it lands on or gives allergies to.

And magnets! The frequencies in which MRI machines are loudest, and the way that doesn’t line up with Venom’s sonic sensitivities. Resonance frequencies and alien “brown notes.”

Christopher’s surprise learning the distinction between the category of biological interactions that is symbiosis and its subcategories.