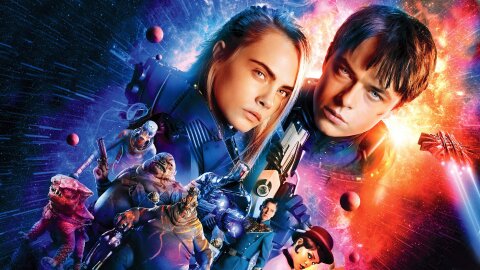 Valerian and the City of a Thousand Planets: alien evolution, intelligence exaptation, and layered universes

FTL(?) via “exospace.” The plan to exit the solar system. The issues re planetary orbits when you build a brand new moon around earth with tons and tons of foreign (to the solar system) mass. Languages! 5,000+ languages are spoken on the station, not even including “computer languages.”

Beach-dwelling N’avi (with no tails). Math and science. Intellectual ability and exaptation of base rational abilities to science and math.

Should they happen so near planets? Travel and planned space battle. Don’t fight on a planet because you’re vulnerable to Christopher’s favorite: the Brannigan maneuver.