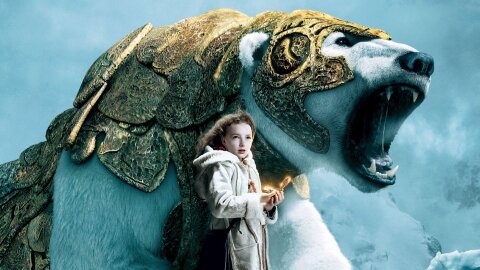 Issues before, issues during, issues in the final cut. So many issues! How the movie lost much of the depth of the book.

Sciencey veneer over a big pile of fantasy. Maybe steampunk?

Recognizing that dark matter makes no sense as an explanation for dust. Considering the public conception of dark matter way back when the book was written. Discovery and modern evidence. Bullet cluster. Baryonic matter. Dark energy or the cosmological constant.