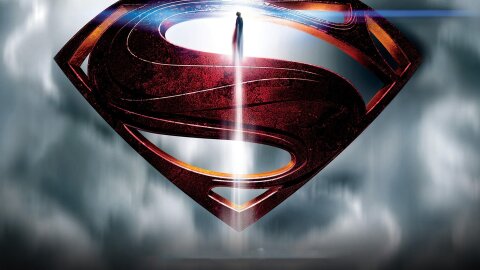 No refuge! Except for all the different refuge options. Harvesting the planet’s core something something oh no it’s collapsing!

Zod is the Good Guy

On Krypton at least. Sure, he sounded a little bit like Hitler, but look what happened when they didn’t listen to him - no more Krypton! And then

The Codex and the Genesis Chamber

Kal first natural birth in centuries. Clearly Kryptonians were multistellar once upon a time. Wonder what happened.

Lessons in how not to handle a kid having a panic attack. Humans actually do pretty well adapting to new sensory input. Clark’s compensation and self control.

Disagreement over the exact function of Kryptonian power armor and the nature of the yellow sun/superpower relationship.

Russel Crowe hologram simulation. So the Kryptonians reached the singularity basically, but don’t seem to be impressed enough.

Previous Post Signs: the ending, religious determinism, and how not to invade a watery planet Next Post The Fifth Element: space turtles, magic stones, and LeeLoo Dallas multipass