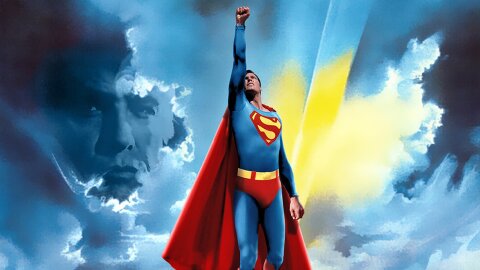 Space is big, but then the space between the less empty empty spaces are even… more empty. And there’s a lot of it.

Heroes and villains by era

The history of Superman’s powers of flight. Hulk jumps! Kryptonian evolution. Superman’s resistance to cancer from x-rays. Alternative vision modes, and Superman rubbing his eyes right against things for ultrasound. Kryptonite! And the Kryptonite shrimp challenge.

Superman already did the one real kind. Spinning the earth back and forth like a record.