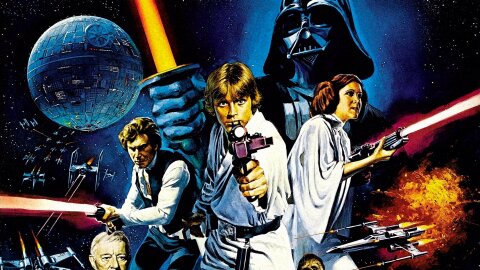 Star Wars was a revolution in movie merchandising.

Google for it, maybe try to find a copy on Youtube. It’s around. It’s an edit of the prequel trilogy which puts them all into one feature-length movie, mostly leaving out the first film.