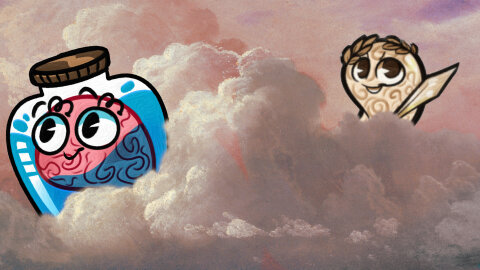 Marveling at the Oculus Quest two 25% price drop from the last generation. Hating Facebook. Realizing the separateness of AR and VR development, even within companies working on both at the same time (Facebook). Can/will AR and VR converge and become ubiquitous?

Life on venus? The dense, deep, permanent nature of the Venusian cloud layer. The possible effect on drake equation. Looking forward to balloon probes in the Venusian atmosphere.

Ocean-floor data centers. The cost of infrastructure and cooling vs the cost of real estate. The value of removing humans from the environment because we’re so loud and clumsy and moist.