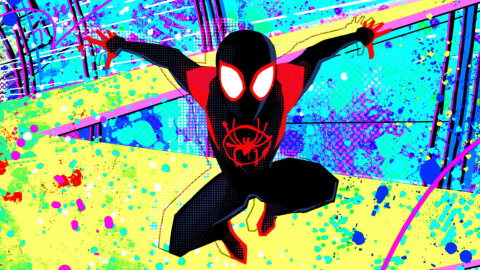 Stragelets and black holes and other things that won’t happen. Anatoli Burgorski taking a load in the eye. Magnetic monopoles and winning “Magnetic Monopoly.”

OMG the art. Chromatic aberration. Offset printing errors. Smearing vs motion blur. Animating on “twos” or “threes” and the use of fluidity as a storytelling tool. 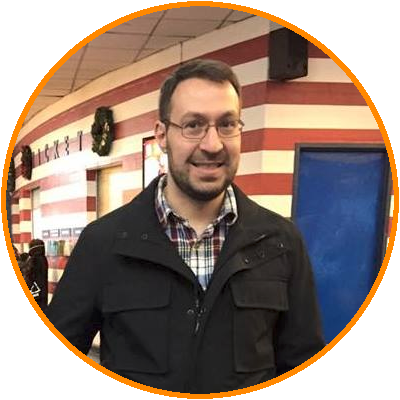