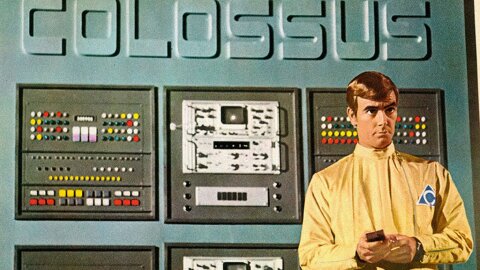 The Cold War and looming climate catastrophe. What are Colossus’ goals? What goals does it think it has?

Period conceptions of computing as centralized and institutional. Computing in the era of the first moon landing. The “big board.” Computer scientists a la Mad Men. Colossus as a Golem story. How to take over the world with no subterfuge or tact. Gendering AI.

Portrayal of telecommunications literally before the invention of networking. Packet switching was first implemented after the novel was written and only just before the film! Computer communication syntax. Computing language. Computer interfaces and code checking.

The books get weird. And weirder! How sometimes books are accidentally way better than their author is capable of.

Colossus as utilitarian “peace maximizer.” Showing the monkeys the gun to get your point across. 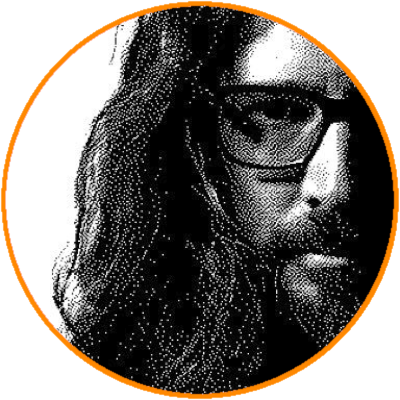 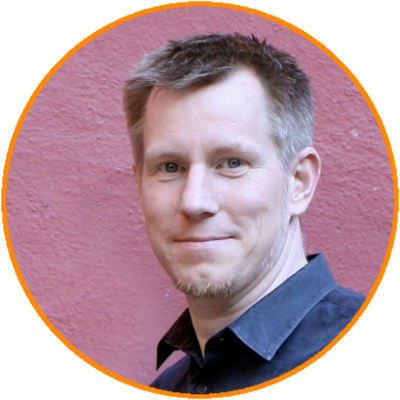 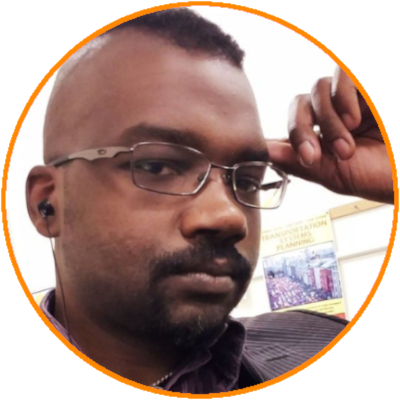