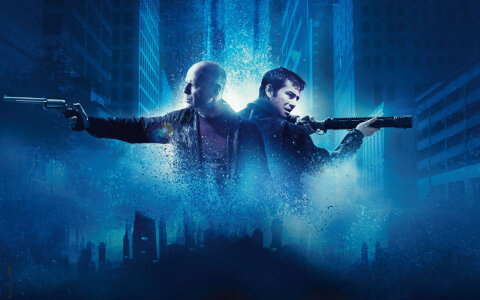 Thanks to Ted for coming on and helping us figure out what’s going on in Looper. Rather than an interview, Ted is a fully-fledged guest co-host with all the power that entails. :)

This gets a little convoluted, because the movie is not incredibly worried about logical consistency.

Despite appearances and the language in the film about loops and looping, we decide that either there are no paradoxical loops or the movie just doesn’t make a lot of sense in this regard. Or maybe both things. Probably both.

We straighten out how many Bruces/JGLs there have been and how they all lived out their lives. It might be more than you think! Ted has to reign us in so we don’t spend the whole show making diagrams with straws. :)

Actually it turns out this movie is about motherhood (an uncommon topic for science fiction) and the importance of a mother in keeping boys from growing up “lost.” We needed a professional writer on the show to get us to shut up about time travel long enough to figure out the point of the movie. Thanks, Ted.

Comparing and contrasting the appearance/reality of free will in this film and other examples (Twelve Monkies, Back to the Future).

Ted tries to rewrite the movie but realizes how important all of the logically difficult plot devices are to the story and characters.

_The first half of the film, where criminal organizations are sending people back in time to be killed - that made no sense at all! And that really bugged me.

But I quite liked the second half of the film, which was about the importance of motherhood and the possibility of breaking the cycle of violence.

I wanted there to be a way to fix the first half of the film, but keep the second half.

So I, in my mind, tried to rewrite the film…_ -Ted Chiang

And keep an eye out for the upcoming movie “Arrival” based on Ted’s story “Story of Your Life” (with Jeremy Renner and Amy Adams) probably some time this year. Should be really good! 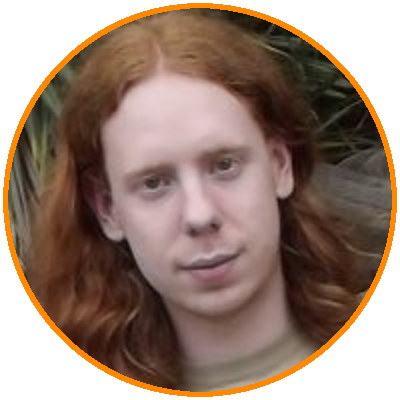