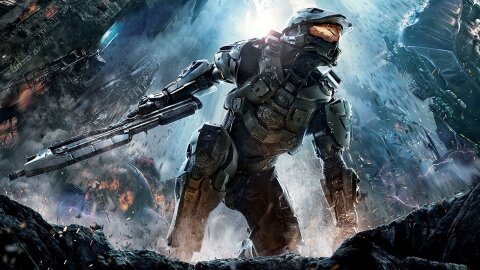 Nostalgia: wow Halo has really been around for a minute. Hundreds of hours of that one level of local multiplayer but never playing the story. Turning an RTS into a TPS and then an FPS and then getting that Microsoft money.

Figuring out the importance of Halo CE in the history of gaming. PC gaming master race. Tank-controlled console FPS games. Unseating Goldeneye. Establishing a timeline of FPS quality on consoles and PC.

Put a ring on it

Ringworlds! But less a ring “world” and more a ring “weapons platofrm that also is fairly liveable.” The Drake Equation and the Fermi Paradox through the lens of Halo.

Master Chief vs Doom Guy. Measuring Hell energy. Mjolnir armor - a half ton and costs as much as a destroyer to produce. “Smart” and “dumb” AI delineations. Neural exoskeleton integration. PRedictive algorithms. Relating Master Chief to Upgrade. What about just putting an AI and some batteries inside of the Mjolnir armor? Falling from space. 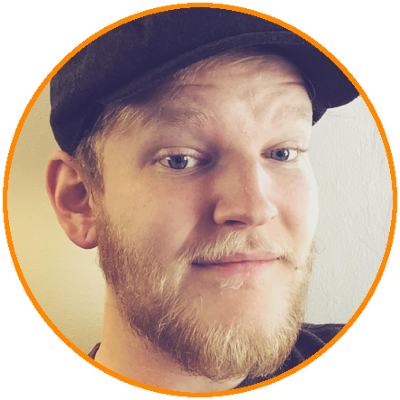 Previous Post The Secret of the Ooze: turtles, pizza, and irl toxic sludge Next Post Picard: the moral center of Trek, supernovae, and Romulan stormtroopers