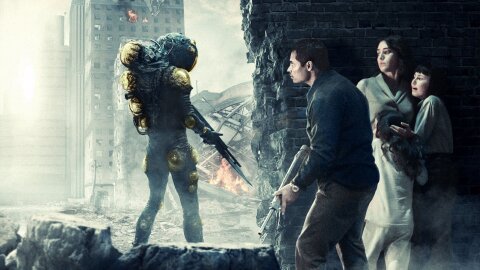 Extinction: space stealth, leaving Earth, and the evolution of consciousness

How to tell if you are a robot? New Study Finds Best Way To Determine If You Are Android Still Cutting Open Forearm To Reveal Circuitry Within. Self-delusion and mass self-delusion.

Earth is really well-tuned for our needs (or is it the other way around?), and humans should try to maintain this as a base of operations if at all possible.

Surviving outside of Earth

Key resources on Mars and elsewhere in the solar system (outside of Earth). Iron for bullets. Rocket fuel.

There is no stealth in space. Trying to hide from Earth (on Mars). Difficulties in hiding propulsion, light-blocking, and infrared emission. Hiding “in” the sun.

Shock and awe vs the impossibility of stealth. Why a nuclear EMP attack might not be a great idea. Throw a rock at it.