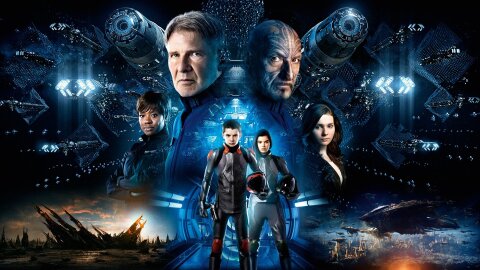 Alien attacks and death tolls. Independence Day and flying planes up the butt.

Liquid water and the Goldilocks Zone. Frozen water all over the galaxy. Water vapor too!

Anatomy surprisingly like that of our tiny earth-based insects. Tool use? Telepathy? Queens controlling drones, but directly, apparently.

Distance and lightspeed considerations in trying to communicate with aliens who may pose an existential threat to humanity.

28 days. Distances to other stars.

Very very expensive weapons and the meaning of a dollar.