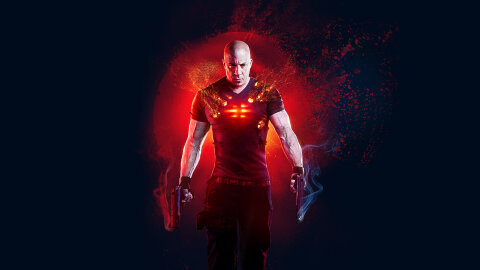 What if Memento, but with nanites?

Everything is either postponed or straight-to-streaming now. What do we expect the film industry to do after this debacle?

The difference between the magic of “nanotechnology” in 1993 and now. Being spoiled by Hollywood nanotech superpowers. Being impressed by self-mending t-shirts. Brute force superhero combat - no tactics whatsoever!

Just a heads-up, flour burns when spear in the air: Exploding Flour @ YouTube.