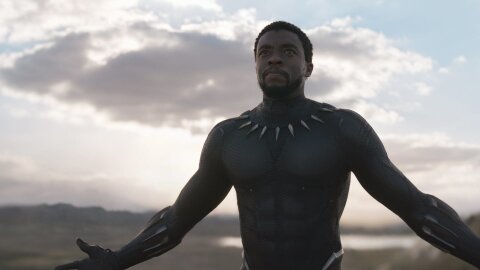 Wishing there were more of this in popular media.

A review of invisibility technology: spatial, temporal, and spectral light cloaking. Vibranium to the rescue.

Body armor, stationary armor. Avoiding concussive force. Reactive armor in tanks: shaped explosives that explode at the other thing that’s gonna explode! Molecular springs of carbon for storage of mechanical energy from kinetic. How not to turn into Black Panther jelly when the suit releases its energy (be superhuman).

Killmonger’s scarification and scar damage to the dermis. Sweat patterns around scars.

Domestication vs trainability. Extinct war elephants and why we can’t have war rhinos. Dürer’s rhinoceros, drawn from notes on the first rhino seen in Europe since Roman times.

Xhosa! Bantu languages. The possibility of a connection to the earliest human languages.